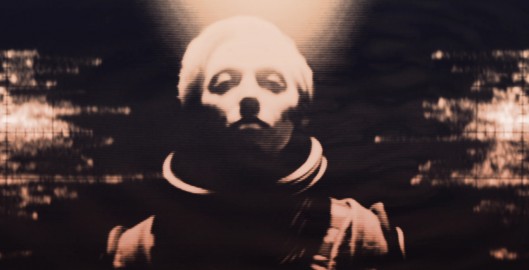 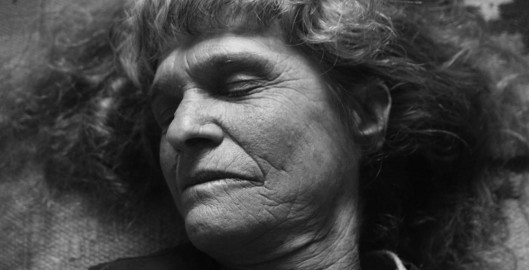 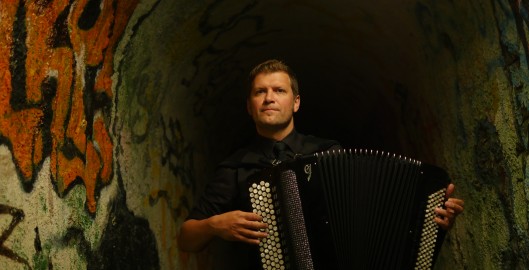 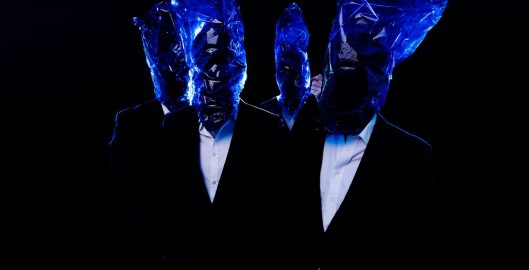 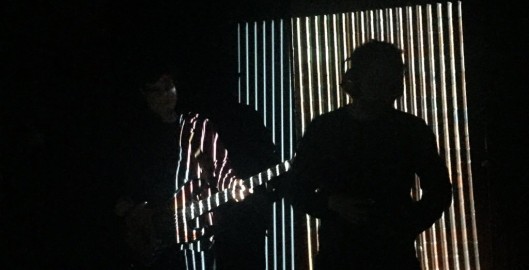 A couple of days in Leeds working with Eagulls.

In Music Video
The KVB 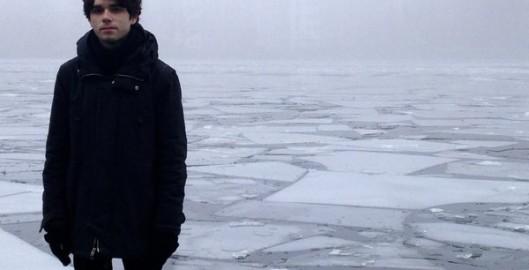 Filming with The KVB for new video 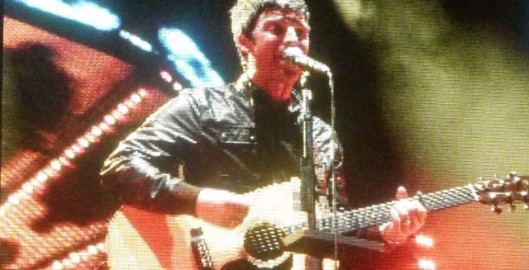 You can view via this link - http://vevo.ly/LKk34x 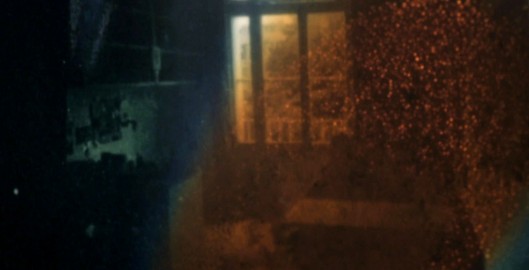 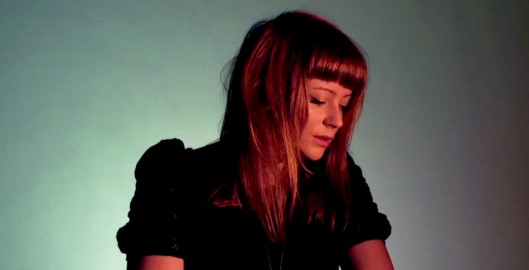