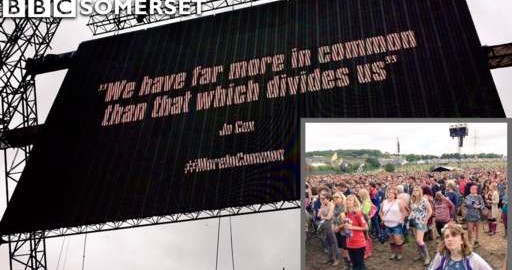 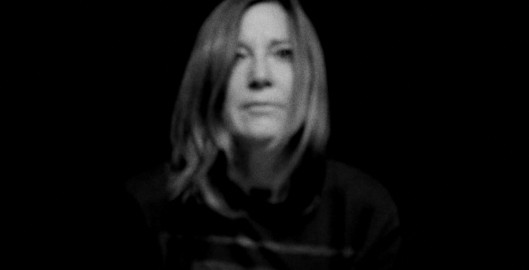 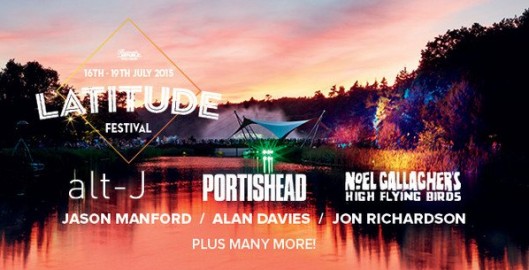 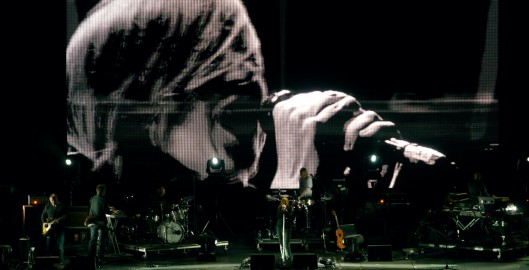 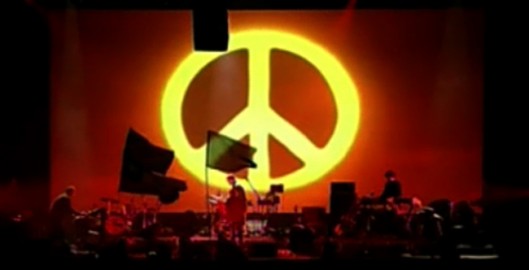 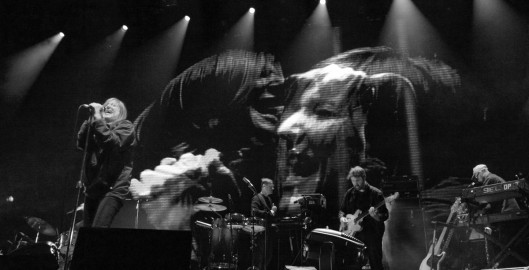 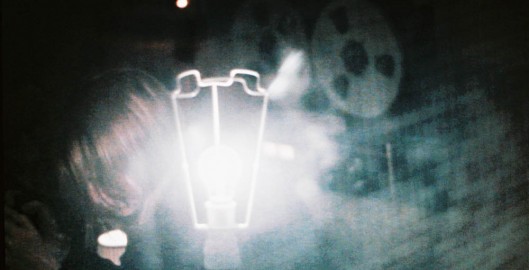 Beth from Chase The Tear Video.