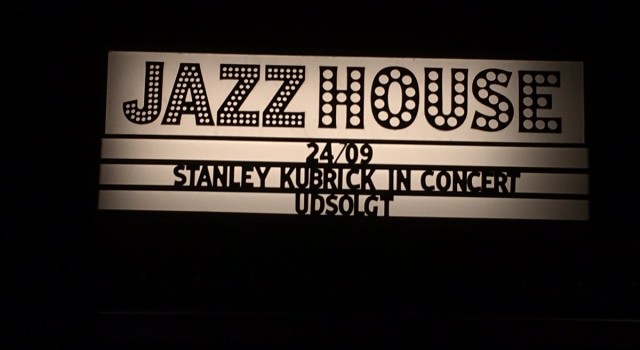 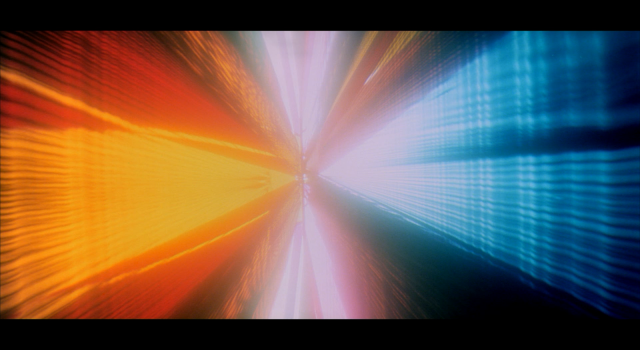 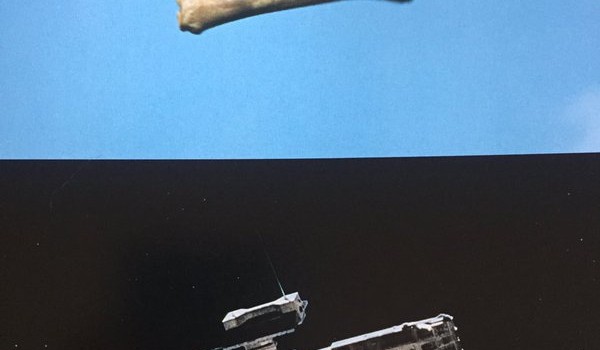 The work is performed by The Will Gregory Moog Ensemble, which counts members from three influential Bristol bands: Goldfrapp, Massive Attack and Portishead.

Fans of Stanley Kubrick’s masterpiece ‘A Clockwork Orange’ and Wendy Carlos’ accompanying and visionary score can be delighted when Jazzhouse houses The Will Gregory Moog Ensemble’s interpretation of Carlos’s synthesized music.

“We are all huge Kubrick fans,” says Will Gregory, the man behind The Moog Ensemble . “He is the film director who has contributed most to our work. His ability to incorporate avant-garde music into his virtuoso visual style is absolutely outstanding. “

Will Gregory is known from his orchestra Goldfrapp , where he, as a composer, is behind the charismatic singer Alison Goldfrapp. The musical performance of ‘A Clockwork Orange’ is accompanied by a visual composition by John Minton, a regular part of Portishead , and the members of The Moog Ensemble have the same contact and access to the composer Wendy Carlos, who has not been shown publicly. since the start of the 80’s.

The concert is part of the Kubrick Festival 2017, which culminates the same weekend where Stanley Kubrick: The Exhibition opens on GL. BEACH. For the same reason, Kubrick’s family will be present at the concert.

‘A Clockwork Orange – Stanley Kubrick In Concert’ is presented by Jazzhouse, CPH PIX, SNYK and art FREQ with support from the Nordea Foundation.

PunjabTronix is a new project produced and commissioned by Asian Arts Agency in partnership with Watershed, Bristol, to respond to Reimagine India 2017, a cultural exchange programme designed to develop creative collaborations between artists from England and India.

PunjabTronix is funded by Reimagine India and is part of UK/India Year of Culture 2017 and the 70th anniversary celebrations of the Independence of India.

Visuals for Three Cane Whale as part of Filmic commision from the Watershed and St Georges, Bristol.

Batkovic presents a holism in his music that draws on the full capabilities of the instrument. This is reflected in quite a staggering range of pitch, volume and timbre that the instrument is able to produce, something that Batkovic exposes gloriously for the first time ever.

However there are also subtleties in the production of the album that also make it a technical and aesthetic triumph. Batkovic wanted to translate the true sound of the accordion for the audience, in terms of representing exactly the way it sounds to him while he’s performing.

It took over a year to solve the problems regarding the audio engineering of the album, but this now means that the stereo image opens up a whole new sonic spatiality, immersing the listener in a vivid and intricate sound-space.

“I wanted all of the instruments breathing, air noises and the sounds of flapping of claps to be audible. So the handicaps of the accordion can be transformed into benefits, creating a new sound”

Get The Blessing – Monkfish Live

4 Track Live Video EP for Get The Blessing.

Live visuals for the Moog Ensemble 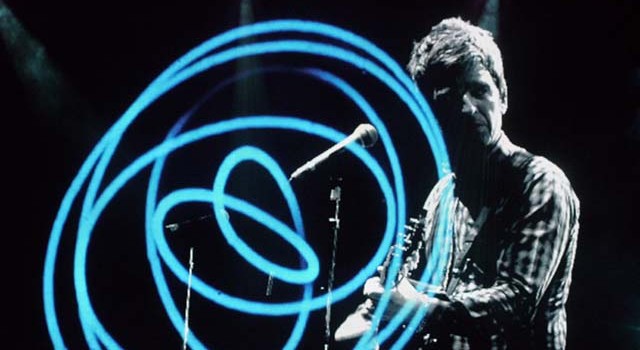 The brief – A visually potent show.
The Delivery – 90mins of original video for 20 songs some of which include classic songs from modern times. Incorporate the visuals into the an Arena size show merging with Live cams. Keep it livid! 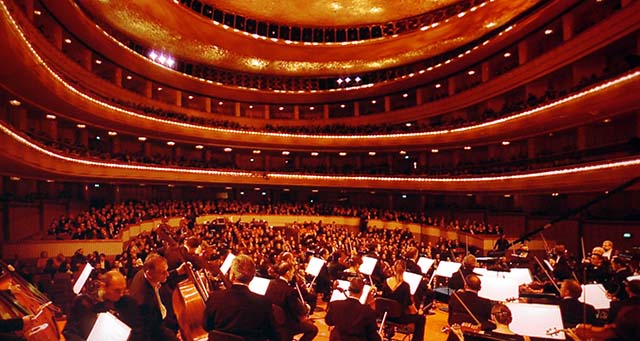 Beth Gibbons – Gorecki – Penderecki
Bespoke Live Visuals for this exclusive one off event for NINA, Warsaw. 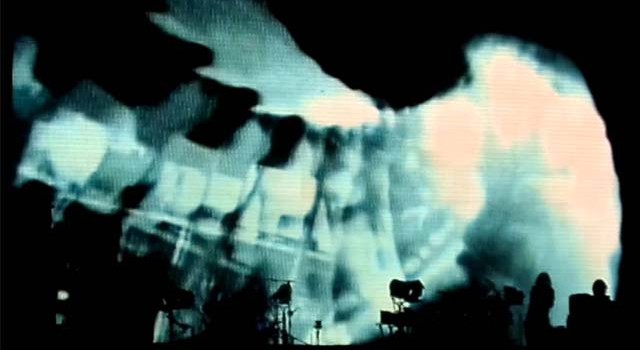